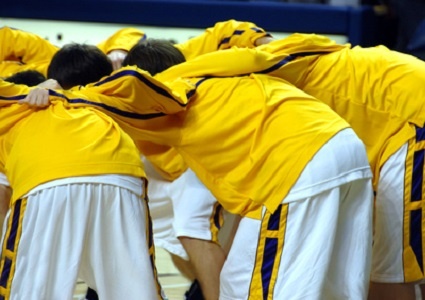 Roles are an essential part of any team.

Whether it is in sports or business, the better each individual buys into their role, the more successful the organization can become.

On the flip side, if everyone is trying to do their own thing, or trying to be the star of the show, it seems like even the simplest of tasks fail. Most of the time, it isn’t for lack of talent either; it is because rolls aren’t being filled correctly.

As an ex-professional basketball player and current basketball trainer and coach, I have seen both sides of this many different times. I have been a part of teams that, on paper, should rarely lose, but somehow, it seemed like they could never get it together.

I have also been a part of teams that weren’t as skilled, but came together, bought in, and achieved above and beyond what everyone thought they could.

I am sure whether in sports, team projects, within an organization, or other areas of life, you have witnessed this yourself and would agree that roles are essential and are a must if the team wants to be successful. This article will, hopefully, shed some light on this dynamic and how it can be maximized in a sports or business setting.

Don’t See Smaller Roles as Below You

It is human nature to want to get credit for a job well done or their role in helping the team win. What happens, though, is that some tasks aren’t as glamourous. They are still critical to success, but they aren’t accompanied by the fanfare that some roles have. It is vital, though, for the success of your team and yourself, that you still value these roles.

In basketball, the average fan doesn’t fully appreciate the player that takes a charge, is always communicating, sets great screens, is defensively sound, boxes out on every shot, etc. Still, all of these are vital to a team’s success. Fans do, however, appreciate the player that scores a lot of points or hits the big shots. Both are needed to win, but the second example gets the majority of the praise and accolades.

This is the dynamic that every player and business professional faces on their team.

If you took a poll, most people want their team to be successful; it just comes down to whether they are willing to fill a role that at times that doesn’t bring the credit that they are wanting. And, while people on the team will know what they are doing, not everyone will fully appreciate it.

For any team or organization to be successful, this needs to happen. Team participants must buy into being willing to do the little things, even if the recognition and praise are not there.

This leads to a culture of team members jumping in and all working together to do the little things because they understand the value of it. It becomes a sense of pride within the organization, and anyone else that joins must buy into the same mindset.

This doesn’t just happen on its own, though. It must be someone or a few people that are willing to start this culture and help to grow it. So don’t allow yourself to think that a particular role is below you. Jump in with two feet and start building the right kind of culture.

The Balance Between Buying Into Your Role and Moving Up

Everyone wants to be the “man” or “woman” of the team. They want to be the person that is relied on and looked to in the big 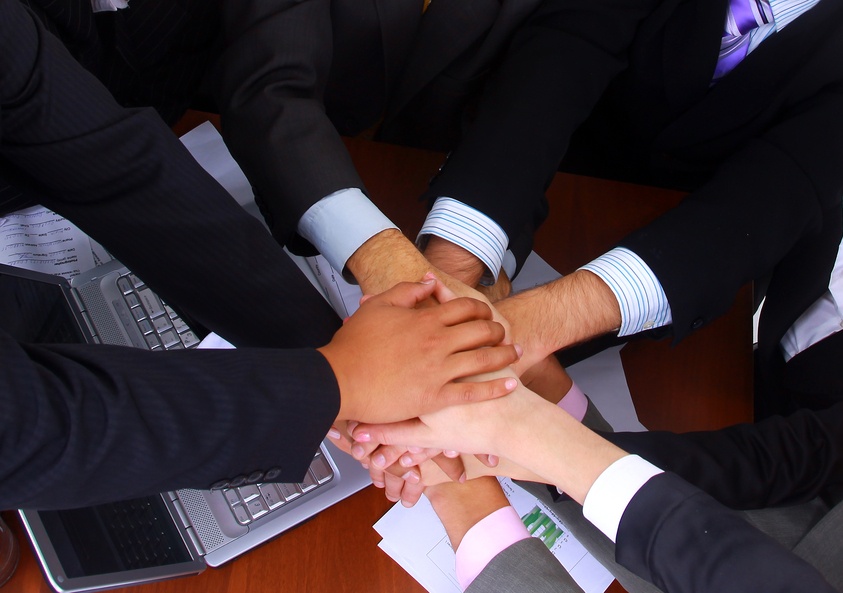 moments. Unfortunately, though, these positions are pretty limited.

So what happens when you aren’t that person? Do you keep trying to be them while shirking your other responsibilities? Do you just accept your role and figure that you were never meant to be that person? Both of these are extremes, and I am sure you already know that it will be a balance between the two, but what does that balance look like?

As a basketball player in college, I was fortunate to play with some talented players. Coming in as a freshman, I wanted to play and to play as much as I could. I felt like I was good enough, but never really got my chance to play. That didn’t stop me from fulfilling my role and giving my best in practices. It also didn’t stop me from working hard on my game on my own.

In my sophomore year, I got a new coach and was able to show what I was able to do. I began getting some minutes as a rotation player and bought into my role of being a knockdown shooter and hustle player. I didn’t stop working on my game, though, on my own. Instead, I probably worked even harder because I know I wanted more.

Long story short, I ended up being able to finish as a thousand point scorer and a top 20 shooter in the country by Fox Sports.

I say all of this to say, buy into your role and do your absolute best at it, but don’t ever stop working to accomplish your goals. The balance is understanding that your role to the team comes first, but there is nothing wrong with adding more value to what you can offer the team. If everyone on the team is doing this, there will be a culture of pushing everyone to be their best. And when this happens, there is no telling what can be accomplished.

It Has to Be About What is Best For the Team 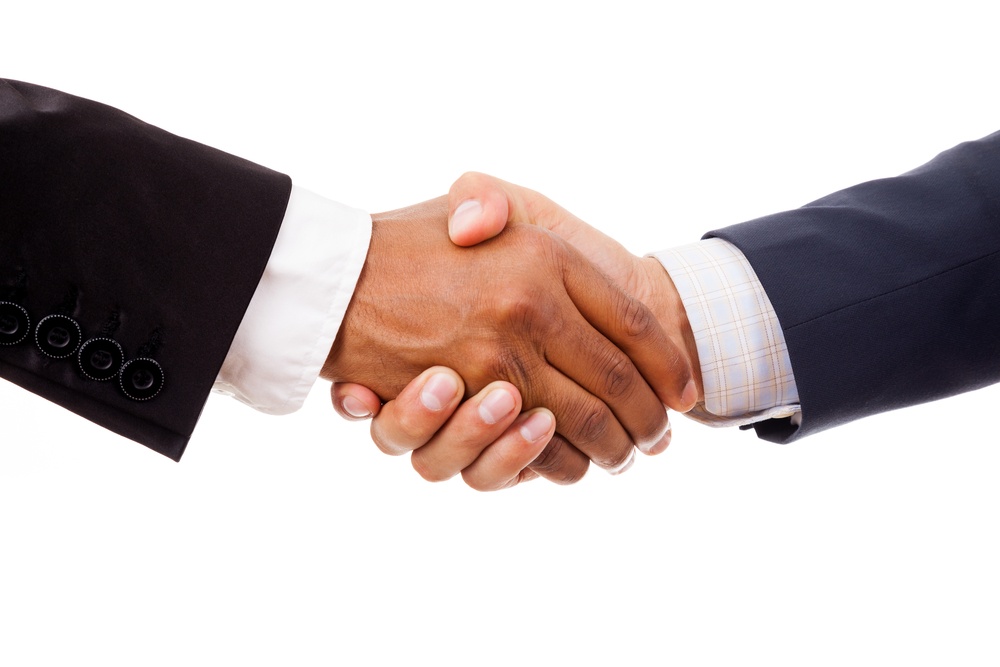 At the end of the day, the team must come first in everything that you do. And while it can be easy to think everything is about you (especially with the more success that you experience), it is vital that what is best for the team takes priority.

This may mean taking a back seat to someone else as they step up to lead a project or fulfilling a smaller role for a while. If everyone has this mindset, there is going to be a fluid movement that allows for success.

Bringing it back to another basketball example, in my junior year, I was able to play with two excellent players. One was Seth Curry (who currently plays in the NBA), and the other was Anthony Smith (who plays presently overseas). That year, us three as a group and individuals, set several shooting records for the school. We were all excellent shooters on our own, but what made us so deadly was our willingness to share the ball and to feed the hot hand. We recognized that if we helped each other out, we would be even more successful, then if we tried to do things on our own.

This is the mindset that you need to have in your organization. Instead of vying for every “shot,” be willing to help each other succeed. When this starts to happen, everyone’s level of play and success will rise.

One of the best ways to make sure that everyone is feeling valued in the role that they are fulfilling is by sharing success. If you are the “man” or “woman,” don’t be selfish with accolades. Instead, highlight some of the players that have filled some of those smaller roles. Not only will it encourage them to continue to buy into those roles, but it is the truth. For you to be able to do what you do, other people need to do what they do well. So whether in sports or business, be quick to share the wealth when it comes to success.

The Dynamic of Filling a Role on Your Team Conclusion

There are so many different dynamics that exist within teams, and there are plenty of books out there that highlight them. One of the basics and maybe most foundational dynamics is defining roles. And the reason why is because it all comes down to relationships between team members. It comes down to everyone understanding that the success of the team comes first, and then everyone is committing to do whatever it takes to accomplish this.

And while that sounds awesome to talk about, it is a lot easier said than done. Hopefully, though, with these different principles on filling a role, it will be much easier to understand this dynamic.

Whether you are a coach or boss, or whether you are a player or team member, the more you can apply these principles, the easier it will be to define roles and ultimately achieve success.

This article was written by Kyle Ohman, who lives in sunny Tampa, Florida.

Along with writing, he enjoys sports, coaching, and business. 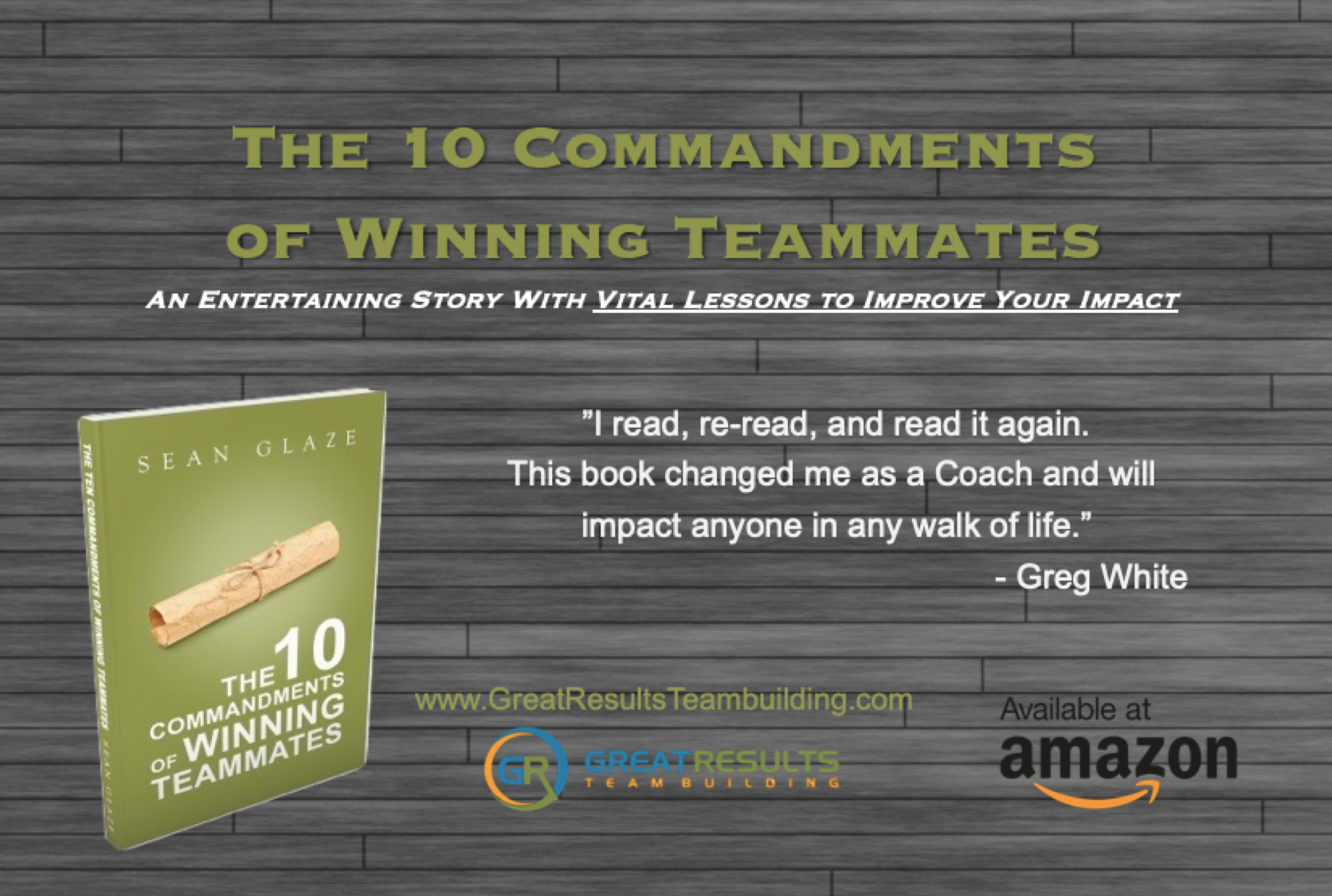