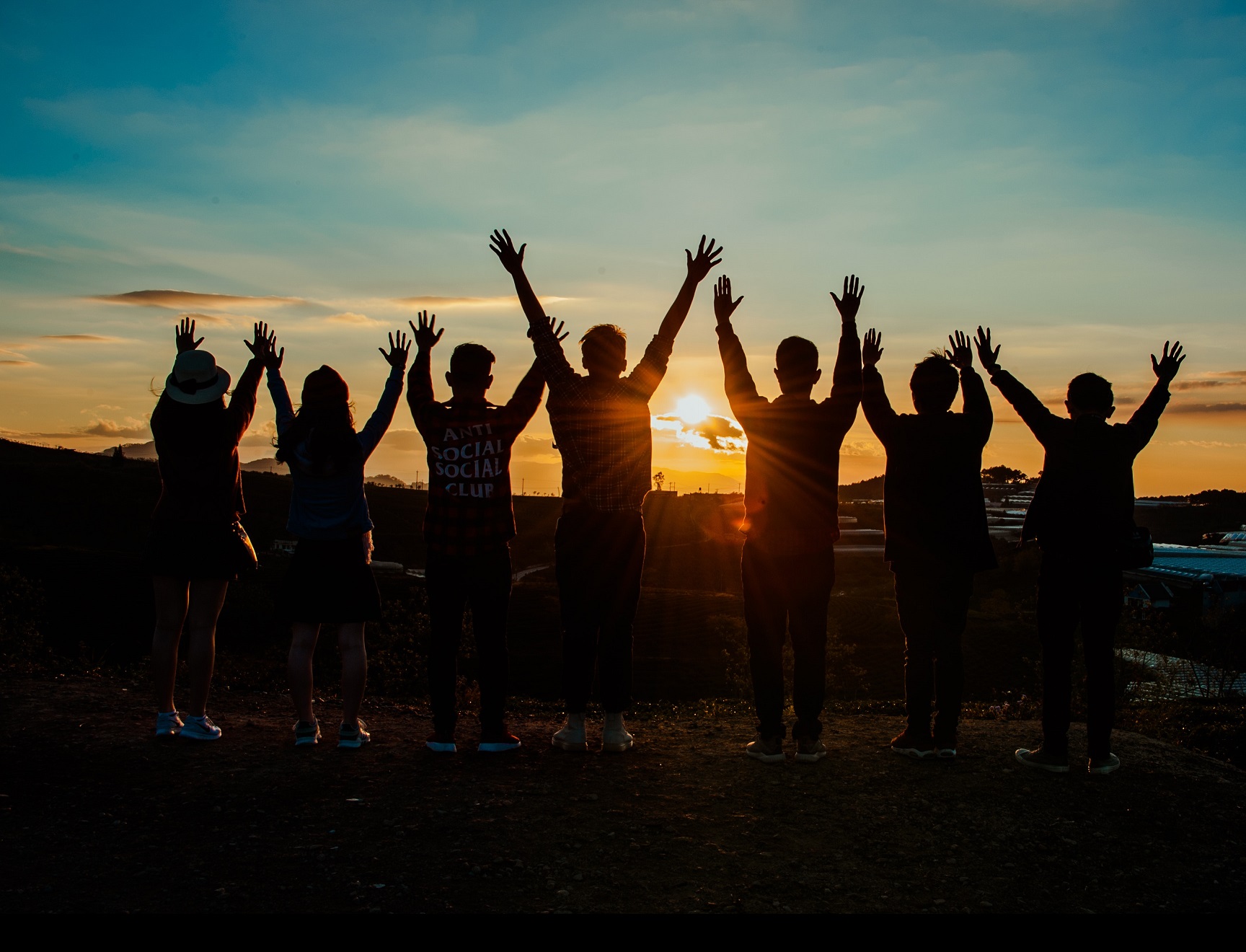 As a coach I had a love/ hate relationship with ESPN.

But the same network has also has been the catalyst for an unfortunate contributor to the diminishing quality of play at the high school and college levels.

That’s because, thanks to ESPN, many young athletes don’t understand or truly appreciate what wins games.

The kids see flashy plays like half-court shots or acrobatic dunks on ESPN’s “top plays,” but the real winning plays are seldom celebrated.

ESPN doesn’t often celebrate the taking of a charge

…or the free throw lane block-out

…or the defensive rotation

…or the solid screen away from the ball

Those are things that win games!

But if kids are conditioned to stand and go crazy for a crossover dribble that goes nowhere, because they see experts replaying it over and over and giving that kind of play more attention than more effective (but less flashy) behaviors, then what are we to expect will be the reaction of our upcoming generation of athletes?

The honest truth is that in basketball and business, what get’s rewarded gets repeated…

So what are the “top plays” that your team sees being commented on and applauded?

As a team leader, the best thing I did was to have an end-of-practice huddle each day where I could give time and attention and praise to the things that would contribute to a winning culture.

I praised diving on the floor for loose balls.

I praised talking on defense.

I let players know that their disciplined efforts were noticed and appreciated.

And that had a significant and lasting impact on our team’s focus and habits.

As basketball coach, I got more of what I emphasized as important.

As a leader in your organization it’s exactly the same… What get’s rewarded gets repeated.

So in your situation… in your office… on your team… What gets celebrated?

Are you intentional about recognizing people for doing the things that ultimately contribute to more wins in your organization?

What are those things?

And what can you do to celebrate them more?

Perhaps the most important part of building a culture of Rapid teamwork is providing toasts (celebrations and recognition) for what your people are doing that you want others to emulate so it becomes part of your culture.