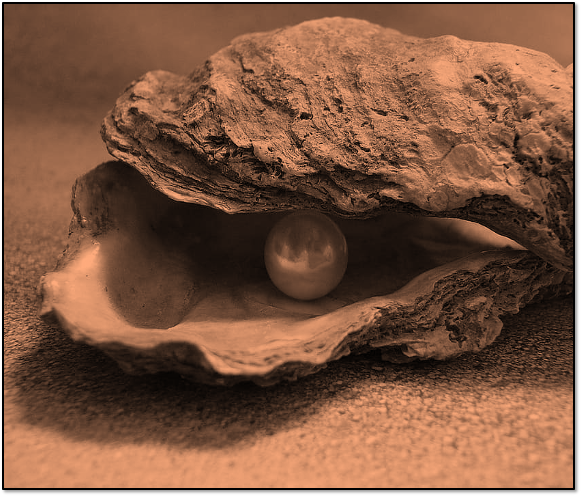 There is a difference between a minor irritating behavior and a malignant disease.

Let me begin by clarifying that this article is NOT an invitation to tolerate toxic teammates or to enable destructive behaviors.

That said, we do exist in what is becoming an increasingly offended and overreactive society…

So – it is important to remind ourselves that sometimes we enjoy growth and development when we are made uncomfortable through the diversity and awkwardness of interactions with what I previously described as sandpaper people.

Irritating people can sometimes be helpful.

They inspire us to grow.

And like pearls of wisdom, the development of our increased acceptance and ability to deal with people who are unlike us ultimately improves team culture and productivity.

Just in case you weren’t familiar with how pearls are created, LiveScience explains it as follows:

“In order to protect itself from irritation, the oyster will quickly begin covering the uninvited visitor with layers of nacre — the mineral substance that fashions the mollusk’s shells. Layer upon layer of nacre, also known as mother-of-pearl, coat the grain of sand until the iridescent gem is formed.”

The ”layer upon layer” of nacre (which eventually become the pearl) are analogous to our daily interactions with and willing kindness to work through the irritating behaviors of a teammate.

And continuing the analogy…

You can turn something irritating into something

As a teammate or team leader, YOU become more valuable and desirable when you are able to work with challenging people successfully.

My wife, a nurse, had a situation years ago that demonstrated this perfectly.

Her coworker was imperfect, and not always situationally aware of how her comments and behaviors affected others… but my wife refused to allow that to define her days.

She said, “Once you realize that you can’t change people, you can CHOOSE to accept them for how they are and LOVE around the difficult parts.”

I originally believed that she was referring to the difficult co-worker.

In recent months, though, I have come to appreciate that she (in her infinite grace and wisdom) was likely also referring to many of her experiences with me ; )

Rather than playing the role of victim and bemoaning your next interaction with an irritating coworker, I would encourage you to remember this –

We are all victims.

We all have been offended and wronged and annoyed and hurt.

But that experience does not have to define your day… or week… or life!

The most miserable among us remain trapped inside the emotional confines of upsetting past experiences.

But the most successful rise above the convenient excuse of that single event and remain determined to overcome and grow because (or in spite) of it.

I am often reminded of this quote by Carlos Casteneda:

The amount of work is the same.”

So, who is the irritating person you are thinking of as you read this article?

If you teammate is toxic, and is truly sabotaging your team performance, the best thing you can do (after attempting to coach and encourage a change in that behavior) is to let them go.

But if they are only mildly irritating – if their behaviors are just the result of a different personality style or background or lack of awareness –  then do yourself a favor.

Talk to them about changing what is inappropriate.

And then determine that you will love around and cover over the other stuff with kindness (a teammate’s version of nacre).

It will make you more valuable.

It will be a great example to others.

And – especially if you are a leader – it will help to create a more positive and productive team culture.

That’s what Winning Teammates do. 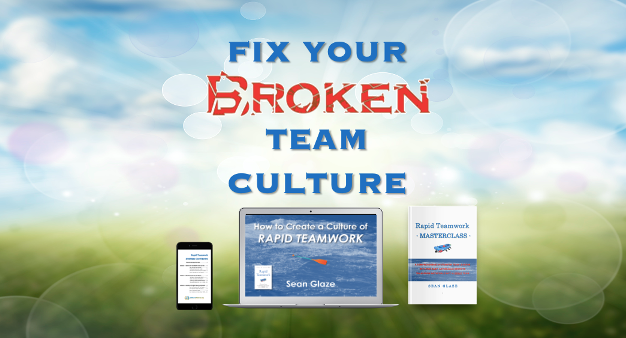