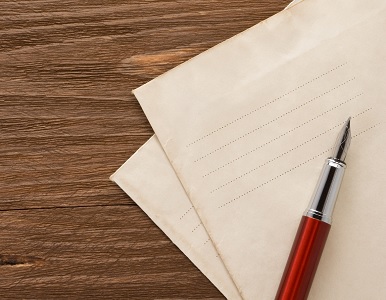 While lunching with friends, Ernest Hemingway (known for his economical writing style) accepted a bet from his friends that he couldn’t craft an entire story using only six words.

Later, Hemingway scribbled his six words out and then confidently stated it was the best story he had ever written.

Hemingway’s six words compel the reader to invent the background of rich characters and a complex, if not tragic, story line. True to form, there is a beginning, a middle and an end—a potentially disturbing end at that.

The words he chose were simple. The situation he describes is universally touching.

Most importantly, there is a valuable and useful opportunity for us as leaders of teams to use a similar exercise to boil down the Story our team lives by or intends to tell.

The six word story exercise is now being used in many writing programs across the country, and it has recently prompted number of authors to compose their own.

Here are some nice examples:

Revenge is living well without you. -Joyce Carol Oates

So what is your team’s six word story?

Take a few minutes and use this idea to condense your perceptions of how your team is currently functioning (or how your team will ideally be functioning) into something impressive and concise.  This is a terrific activity to establish where you are and what issues are important to address, or to create a simple and powerful summary of your team’s purpose and goals.

Brevity is not only the soul of wit – it is also a motivational poster waiting to happen!